The Last Smiley is a game based on the NeoBoards, the on-site forum for Neopets. As the last Smiley, it's your job to return all the Smileys to the NeoBoards. 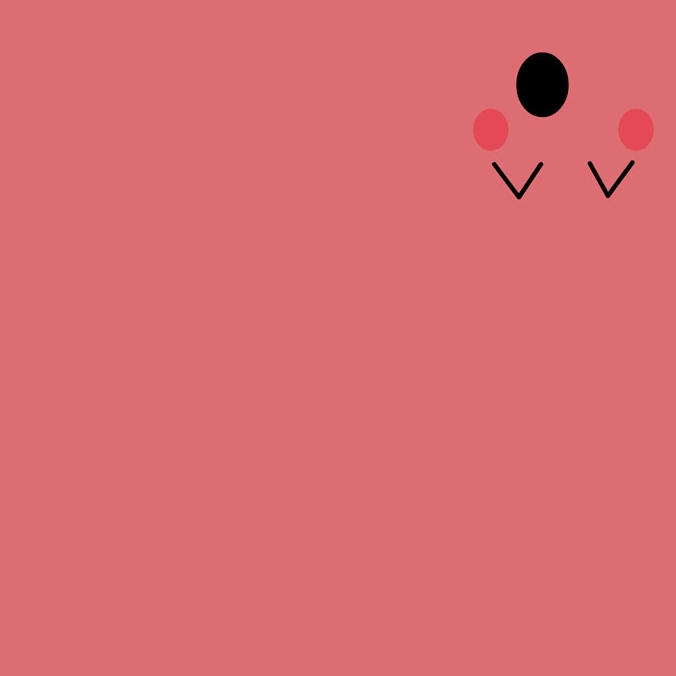 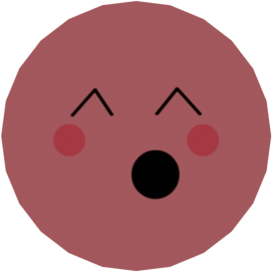 During normal gameplay, the player is unable to see the ceiling of the skyboxes. While the Lost Desert simply has a plain blue ceiling, The Land of Emoticon has a starry night sky which goes entirely unseen. 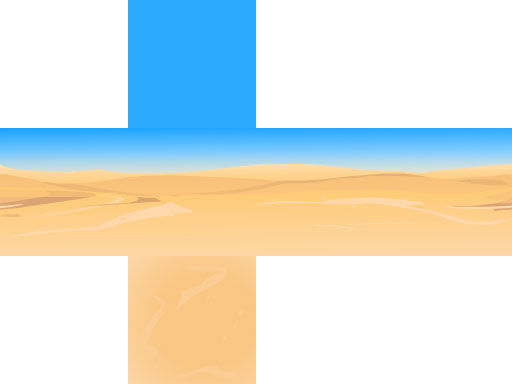 Additionally, the game's internal files have three unused skyboxes. They appear to be based on Neopets's Haunted Woods, Terror Mountain, and Meridell lands. 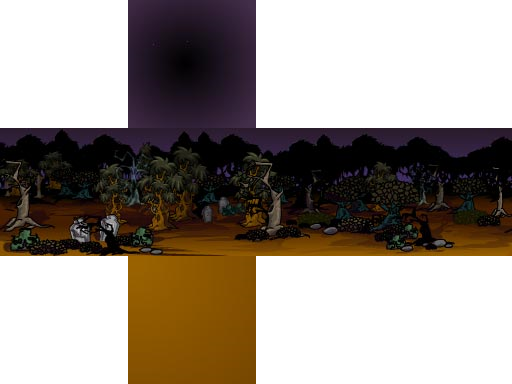 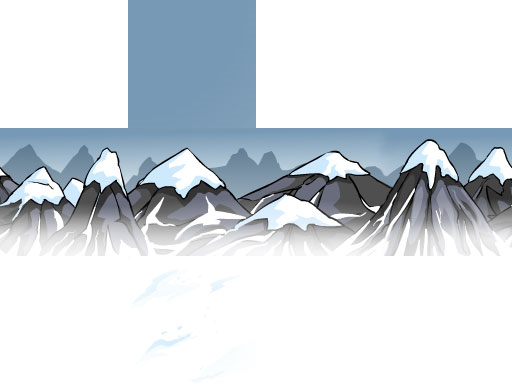 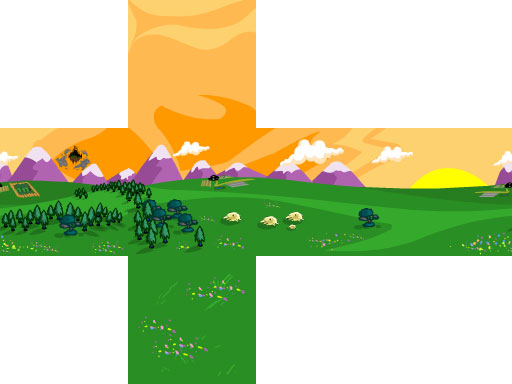 The file 00015f50.fff contains an unused text string. This text was formerly used in the Game Information for The Last Smiley's Games Room entry on Neopets.

Additionally, two ParentScripts labelled README FIRST and NOTES FROM ADAM can be found within the game's CastScripts. Both scripts are blank, presumably wiped for the game's final release.

Three unused levels are stored on the Neopets servers under the names of level3_v1.w3d, level3_v2.w3d, and level3_v3.w3d.

level3_v2.w3d is a slight revision to level3_v1.w3d, replacing the platform in front of the shrine with three palm trees for the player to jump across before reaching the Sunglasses Smiley.

level3_v3.w3d takes place in The Land of Emoticon, and is entirely unique. The level is large, featuring a half-pipe with two Grin Smileys, three island platforms with a KissKiss Smiley, and a green, translucent underground tunnel system featuring a Catfish Smiley. The Catfish Smiley is just out of reach of the player, requiring a box to be pushed in order to reach it.