From The Cutting Room Floor
< The Legend of Zelda: Twilight Princess
Jump to navigation Jump to search

This is a sub-page of The Legend of Zelda: Twilight Princess.

This folder contains the room files used in the Palace of Twilight dungeon. 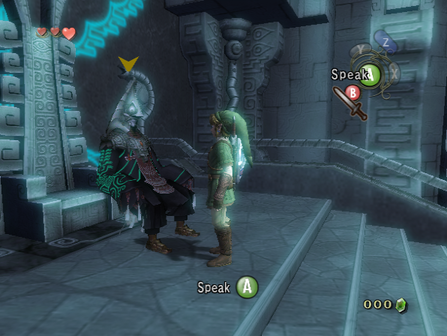 The Palace of Twilight has five stage folders associated with it:

Upon entry, the camera zooms in on Zant sitting upon the throne. However, on closer inspection, Zant is not seated on the throne at all, but rather upon empty air. Even though a prompt appears to speak to Zant, no dialogue is triggered despite the dialogue box sound playing, and Link can still move around freely. In addition, the room's collision is not quite complete, and it is possible to see beyond the walls in some areas.

This folder contains the room files used in the Snowpeak Ruins miniboss fight. 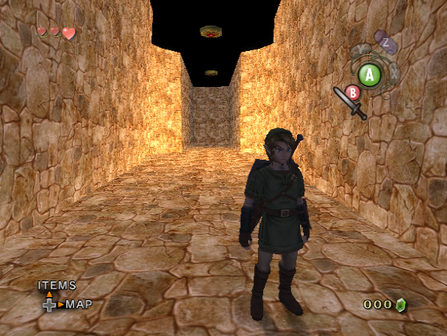 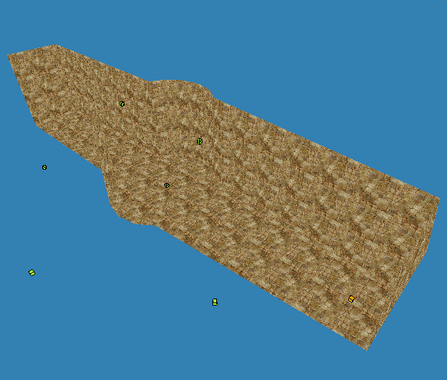 Room 49 may have been used as a test area for the Darkhammer miniboss fight. However, it appears that the developers replaced the original map model with new geometry, resulting in many objects being located outside the walkable terrain. While two Clawshot targets and an invisible object exist within the room's boundaries, a door, a switch that opens it, and several suits of armour now float within the void. Additionally, using a code to moonjump to a certain position beyond the walls will activate the miniboss.

The switch is used to open the only door in the room.

The unique texture is used in the room before the boss in Goron Mines.

The positioning of these out-of-bounds objects provides a hint as to the original appearance of the map: 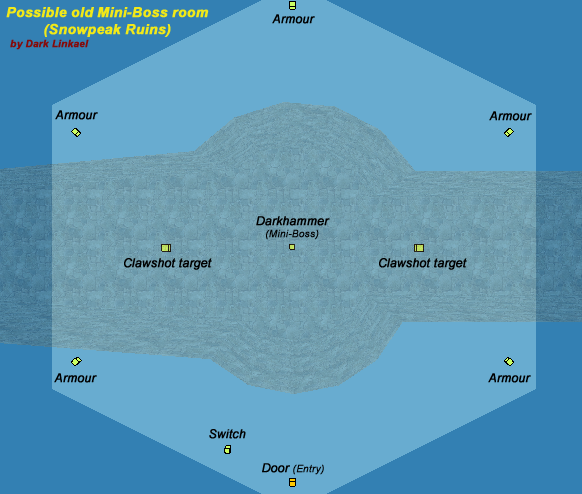 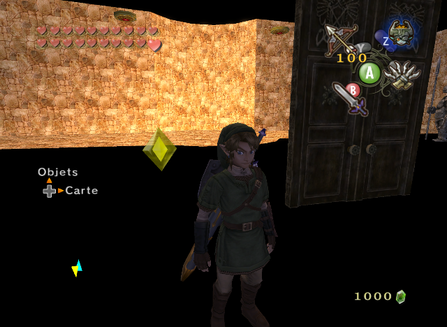 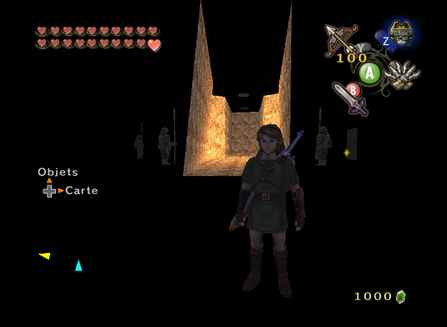 A video of the room is available below:

This folder contains the room files used for the area leading from Gerudo Desert to the entrance of the Arbiter's Grounds.

In addition to Room 01, the interior of King Bulblin's tent, F_SP118 also features Room 02, whose menu1.dat description indicates that it is a test area for the battle against King Bulblin. In addition to an earlier version of the mounted warrior's tent, the map features a rougher, incomplete version of the Bulblin ruins Link travels through on the way to the Arbiter's Grounds.

This folder's filename and menu1.dat description indicate that it is somehow related to the movie that is streamed during the title demo. 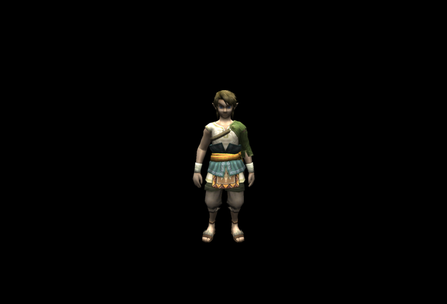 As the pictures suggest, the room within the map file does not contain much of interest. 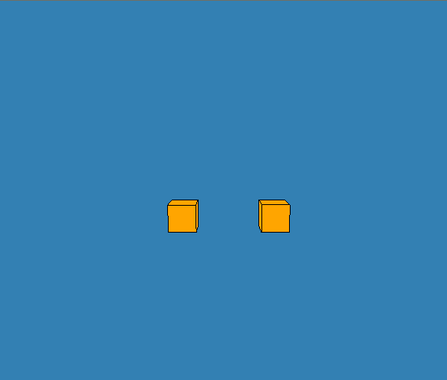 It features nothing more than two spawn points for Link, and a collision plane upon which our hero can walk.

It is evident that a number of map files were deleted from the final version ofTwilight Princess. Some of these maps are mentioned in the menu1.dat file, the remnants of the game's map select. The menu1.dat file was left in the Wii Kiosk Demos and was later left over in the HD version ten years later. The existence of other deleted maps can be extrapolated via holes in the dungeon and field map numbering system.