The Princess and the Frog (Wii)

This is based off the 2009 Disney movie, not the story, don't let the name fool you.

It seems like Princess and the Frog was going to be shown off at E3, but it never did. There is a file in the folder "scaleform" called "menu_hub_e3.gfx". If you replace one of the used menus with this one, the image will load correctly. Judging by the menu, it looks like you were supposed to test the 3 minigames at E3. 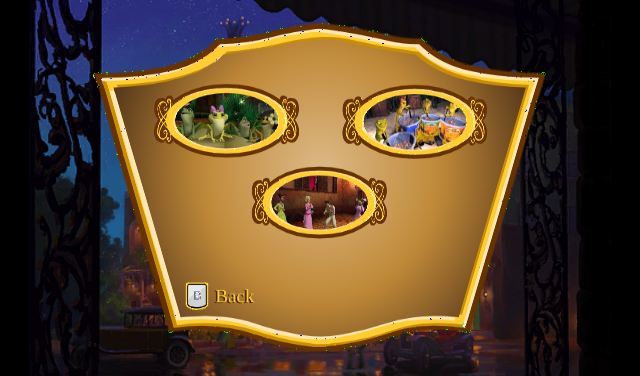 This one was used in the European version, but was disabled in the US version. It is still in that version's files in the folder "scaleform" called "efigr_menu.gfx". Replacing the menus with this will load the image correctly. It also has images of flags for the United Kingdom, Germany, Italy, Russia and France, though these don't show correctly. 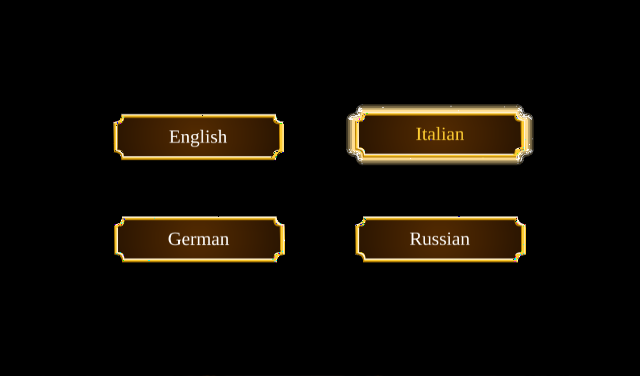