The Silver Case is a visual novel adventure game for Windows, Mac OS X, Linux and PlayStation 4. It is a remake of the PlayStation game Silver Jiken (lit. 'Silver Case'), fully localized into English.

The entirety of the original game's remix albums ('The Silver #02 DESTRUCTOR' and 'The Silver #02 + PARADE') are contained within the game files, however, only two tracks are used in-game, in the second credits sequence and the options menu. 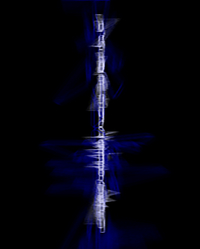 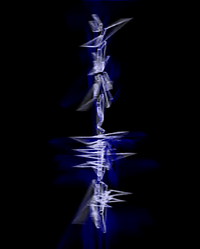 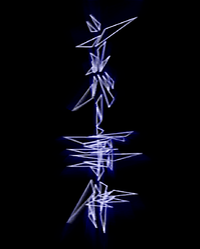 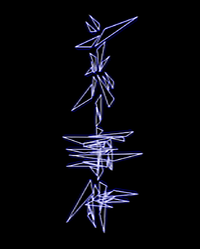 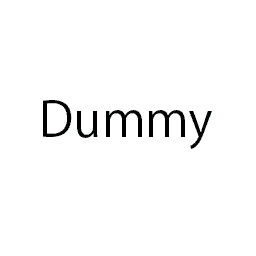 An early draft version of a cutscene.

One of four unused driving cutscenes.