It's The Sims 3 but for the consoles. Is there really anything else you need to know?

The codes under this section are written for the base game, without any applied patches or updates. Codes may differ on later revisions!

NOTE: The screenshot has both displays combined in one for simplicity's sake. 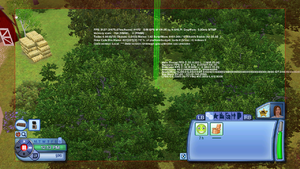 Changing the 0x at the given address below to:

The executable lists a couple options under the Light Debug Tools section. 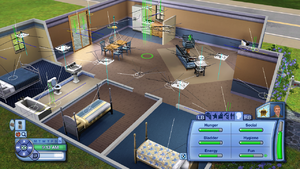 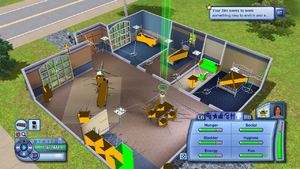 This option requires Draw Light Rigs to be enabled, or else the game will crash!

This option is enabled by default, and disabling it has some changes to lighting 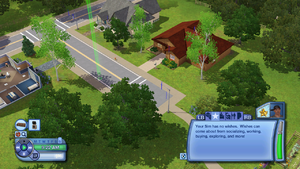 Seems to draw blue lines on objects that emit light.