In The Smurfs Dance Party, you dance. With Smurfs.

In the movies folder is a strange, unused video called tutorial_movie.bik. It features a man gesturing towards an office whiteboard along with a (poorly-done) voice-over, saying "Hello, boys and girls. Let me tell you how to play the game.", followed by the camera zooming in on the whiteboard as a makeshift transition into what'd presumably be the actual tutorial. Given the visible camera watermark and overall sloppy nature of it, it's most likely a placeholder.

Present in the system folder is dummy.bin, which contains the following:

"Kari" is Japanese for "temporary", which makes sense as this is a simple dummy file.

warning_bg.tpl in the system folder is a rather basic warning screen without any information. 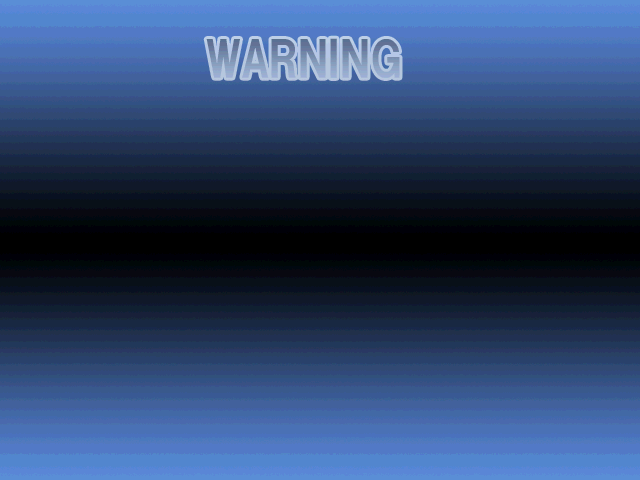 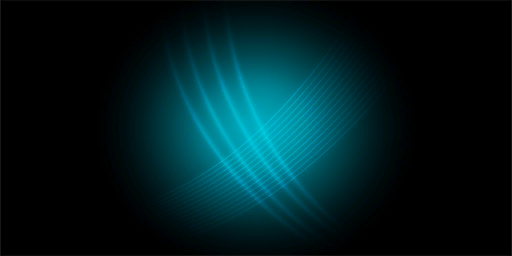 The file eng.brres in the music_name_text folder contains 26 images that were most likely used to display the artist name of a song. artist_name_00.tpl to artist_name_24.tpl are blank images, artist_name_25.tpl and artist_name_26.tpl both contain a text that says "Wiggles".

Also located in eng.brres are the following 2 unused music icons: 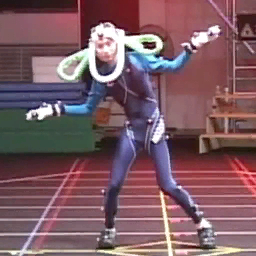 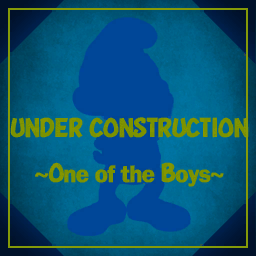 common_window.arc in the test folder contains a image of some stars called common_window_M.tpl:

parents_dancerecord.arc, which is also located in the test folder contains the following unused images:

music_pict_01.tpl to music_pict_42.tpl are badly cutout images of another dancing game.

icon_selection.arc in test/test_mikata has data for an unused song which seems to be "Old MacDonald Had A Farm": 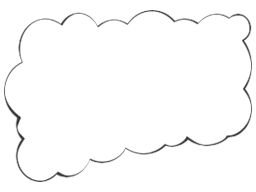 The game contains only one unused music track, which is a snippet of the theme song but with lyrics:

As documented by the developers of the GameCube/Wii emulator Dolphin, if the game is loaded on a modded Wii console running an illegitimate copy of the game, the game appears to freeze on a black screen after the initial opening logos. On further inspection, however, the game actually displays a message "MetaFortress RESPONSE!" in an external framebuffer.

The game is able to catch on to this due to exploiting a complacency regarding how homebrew game launchers work: Because of the faster transfer speeds, launchers use IOS58 to allow USB 2.0 support and grant the launcher access to vastly improved transfer rates for dumped disc-based games. However, IOS58 disables the ability to use USB 1.1. If the protection sees that access to the older USB standard is impossible, then it triggers the protection.

The protection was created by a company called Metaforic, which made security software for games such as Kirby's Return to Dream Land and to combat and stop the R4 card piracy for the DS. 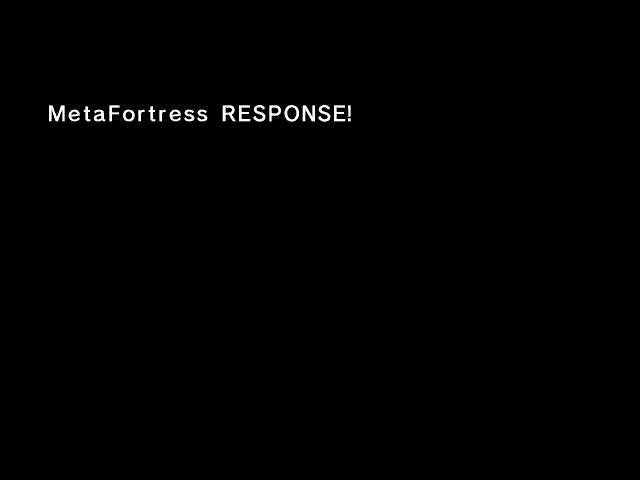