The Snack World Trejarers is Level-5's take on what a fantasy world would look like if it had modern day commodities like cellphones and convenience stores. Don't let the old medieval aesthetics and name fool you.

An updated (and internationally localized) version was released as Snack World: The Dungeon Crawl Gold. 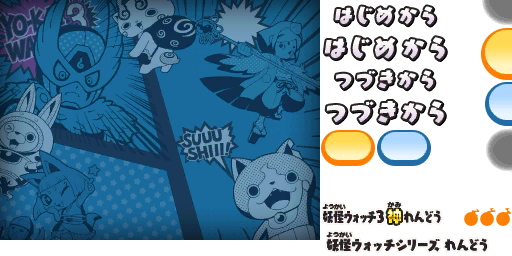 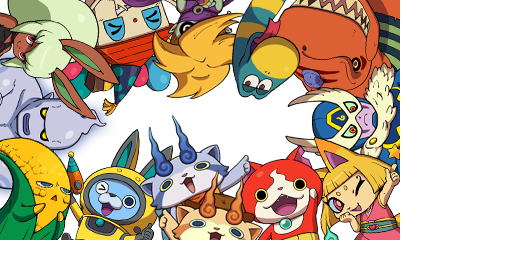 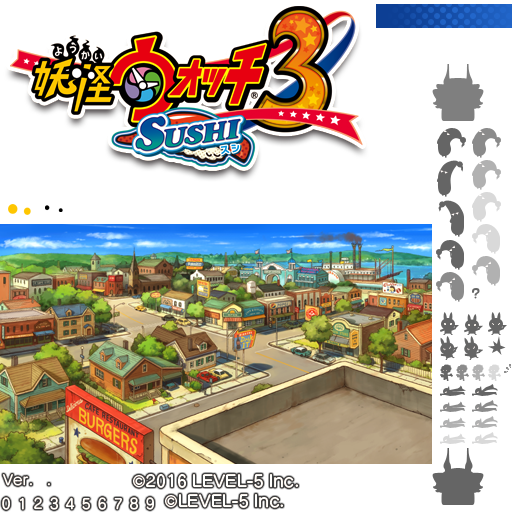 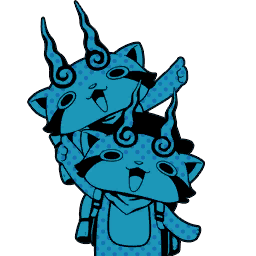 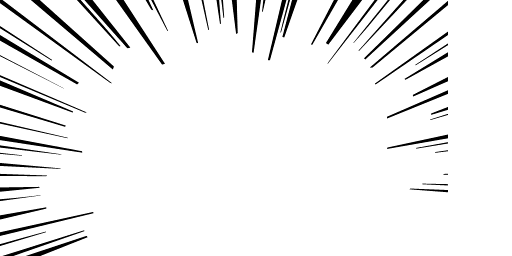 There are several sub-directories for other languages in the game's main text directory, despite the game only officially supporting Japanese. A localized version would later be released in the game's Switch port.

Most of these sub-directories do not include all of the text files found in the Japanese directory. However, all of them include their own respective versions of sw1_evop_0001.cfg.bin, which includes lines taken from the opening cutscene of Yo-kai Watch 2. It is likely that these lines were used for testing the text engine.