Tokyo Mirage Sessions ♯FE is an attempt by Atlus to make a conceptual crossover between Nintendo's Fire Emblem series and their own Shin Megami Tensei series. Whether the result qualifies as a fusion accident is a matter of opinion. A re-release of this game was released on the Nintendo Switch in 2020.

315 unique storyboards across six cutscenes were left in the game. This seems to have become a tradition with Atlus, who has previously left storyboard videos in Persona 3 and Shin Megami Tensei IV: Apocalypse.

A number of background images have placeholder versions with various changes to either textures, lighting, camera angle, or elements. Nearly all background images (including used ones) contain a date in the surrounding border. A complete list of dates are as follows:

48 of the 77 backgrounds are dated 2015/04/14. All background images presented here have had their borders cropped out.

This placeholder background uses the same camera angle as the completed set, but is meant for the incomplete set design. 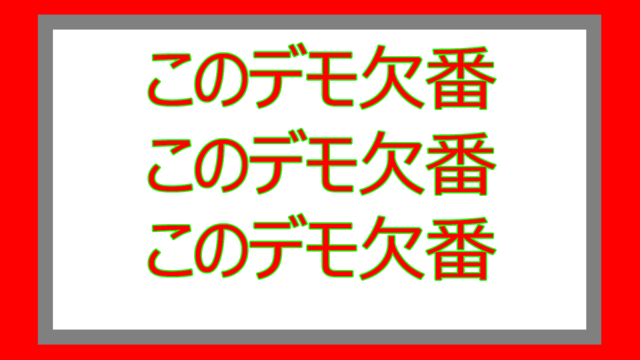 Three crudely drawn wings textures for a test model. There's also a transparent version of the first texture. Putting a solid black background behind it causes the wings to become very dark compared to the other three.

It's worth noting here that they refer to "Shibuya 109" by its actual name. The final game uses the parodied name "Shibuya 106".

It should be noted that "Ruby test" refers to testing "ruby characters", a type of annotative text unique to Japanese writing.

Infamously, many changes were made to the international version of the game due to Atlus having to edit their game to get a T Rating from the ESRB. Those changes would be carried over to the Switch port, regardless of version.

Tsubasa's outfit for the song Fly was modified for the international release.

A few posters were changed to keep character outfits consistent with the models, and various other posters were redesigned to either change text from Japanese to English or to reposition certain elements of the poster.