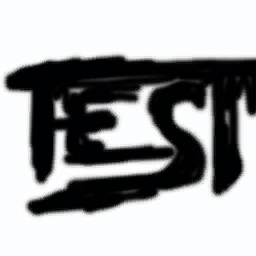 A test texture found among the projector textures for the Club level.

A test texture found among the character creator graphics.

Unused music track that was intended to play for the Club Level. The attached file is stitched together from D_Beat_Drives_intro.wma (about the first 21 seconds of the track) and D_Beat_drives.wma (remainder of track). The track D_Beat_drives.wma was used in the demo build of the game (where only Tony is playable on the London Club stage) from the demo disc of Official Xbox Magazine Issue 2.

Additional track similar to the track above. Not used in either the beta or final release. One of three tracks that contains a comment ("action packed techno music that has a flare for excitement") and a title ("Phere1").