Toonstruck is a point-and-click comedic adventure game that came out for Windows and DOS in 1996. Most of the art assets are drawn cartoons... but also live-action Christopher Lloyd is there. It was originally intended for release in 1995, but due to the time-consuming animation process wasn't released until 1996, despite having half the content cut just before its first beta.

The cut content was then planned to be released as Toonstruck 2... but never got off the ground after poor sales of Toonstruck.

The final released game includes a debug mode. Source code can be seen to support this, though it is unknown how to activate this mode:

A series of sound clips that occur when Drew uses Flux with the organ in the bar, including reactions from Drew and the barman, and extra dialogue for repeat tries. In game, Flux cannot be used on the organ.

A series of sound clips that occur when Drew uses Flux with the Wackman arcade machine to convince him to beat it for him. In game, Flux cannot be used to play Wackman.

And the corresponding sound clip of Drew talking to the arcade octopus after having Flux beat Wackman.

A sound clip that partially plays when Drew uses Flux on the Strengthometer. The first two lines play in-game, but the last one ("Oho! So that's what you've been doing!") doesn't.

A sound clip that seems like it should play when you win the Strengthometer, but doesn't and isn't used anywhere in game.

A series of sound clips that play when Drew uses Flux to fix the Xanydu Clock. In the final game, you cannot make Flux fix the clock.

A series of sound clips that play when Drew uses Flux to win the Gift-O-Matic in WACME. In the final game, you cannot make Flux use this machine.

Examining the path to the farm in Cutopia

A sound clip that plays when Drew examines the path in the screen transition near the farm in Cutopia. In game, you cannot actually examine this path.

Examining the path to the desert in Xanydu

A sound clip that plays when Drew examines the path near the Xanydu desert. In game, you cannot actually examine this path.

Examining the path in the weird hole dimension

A sound clip that plays when Drew examines one of the paths in the strange dimension the hole item leads to. In game, you cannot actually examine this path.

Examining the path in the weird hole dimension - alternate

An alternate sound clip that plays when Drew examines one of the paths in the strange dimension the hole item leads to. In game, you cannot actually examine this path.

Unknown, possibly for Xanydu in the desert train tracks

This audio clip doesn't make clear where it's from, but judging by its position in the game files it may have been used in the desert near Xanydu, possibly when attempting to walk down the train tracks.

In the final game, you can only call WACME and the Toilet Sentry in Xanydu when using the colour phone. However there are audio files for dialing Fluffy Fluffy Bun Bun, Miss Fortune, Jim's Gym and Nefarious's henchmen as well. 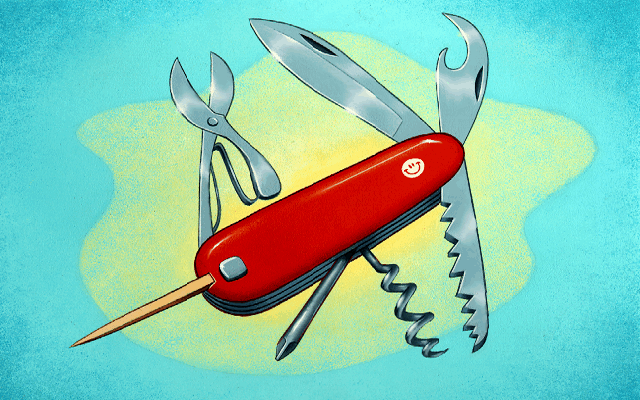 There seems to just be one unused background in the game, of a pocketknife. Looks related to Cutopia. There is an associated cut dialogue image and item image for it.

Some type of jar.

A bed with restraints.

The last 3 images are probably from the Van Gogh content that was cut prior to release. Video of that gameplay can be seen in the Steam trailer.

A beach ball, as seen in the Malevolator blueprint.

A bow, another item used in the Malevolator.

The gum, unchewed. Or maybe a brick.

A sheriff's star. Likely from the cut wild west portion of the game.

A fishing line. More traditional than toilets for fishing.

A sheriff's hat. Likely from the cut wild west portion of the game.

Not sure what item this is. Looks a bit like a fuse.

Plunger + rope. There's a cutscene in the Steam trailer where Drew uses this.

Possibly a bundle of grapes.

Rope, for making the plunger + rope.

The weird doo-dads from the dialogue option earlier.

A bust of Nefarious, possibly from the Van Gogh cut content.

A teddy bear, possibly from the dark/nightmare room cut content.

Amongst the 30,000-odd frames of animation in the final game, there's a few clips that aren't seen anywhere in-game.

An unfinished animation of Drew stopping the turkey robot by simply pushing the off button.