Tower of Doom started out as Tower of Mystery, a third entry in the Intellivision's Advanced Dungeons & Dragons series. Mattel Electronics' closure left the game unfinished until 1986, when INTV acquired it, finished it, and scrubbed every mention of D&D.

Hilariously, an official (unrelated) Dungeons & Dragons game named Tower of Doom would be released in 1994. 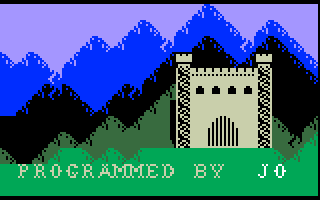 On the title screen, press 0 on either controller to display an alternate version of the scrolling text with developer credits: