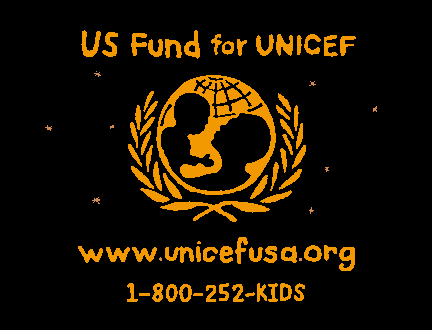 An unused screen for the UNICEF US fund.

The game was re-released as Codename Kids Next Door: Operation T.R.I.C.K. or T.R.E.A.T., which is more or less the exact same game but with Codename: Kids Next Door characters instead of general Cartoon Network characters.