From The Cutting Room Floor
< User:Safyire
Jump to navigation Jump to search

Advertised as a "rhythm action RPG" game, Love Live! School Idol Festival ALL STARS emphasizes a complex team building system while also introducing a new nine-idol unit to go along with μ's and Aqours, ignoring any continuity the franchise's canon has. 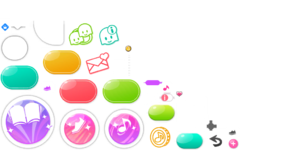 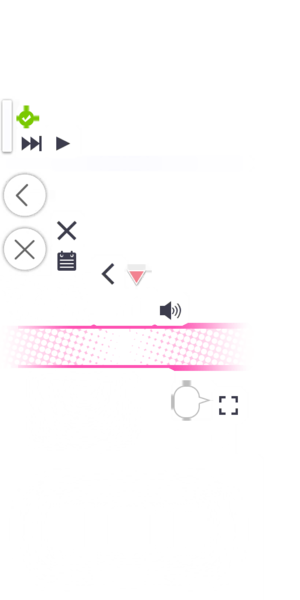 Early UI graphics which are significantly different from the final UI style. Some of these can be seen in prerelease screenshots of the game. Interestingly, the early icons use the Love Gems from School Idol Festival instead of the Star Gems used now.