Utmost Warfare is not one of the many entries in the Call of Duty franchise, but rather an absolutely horrendous shooter which features confusing graphics and a final boss which is completely nonfunctional. 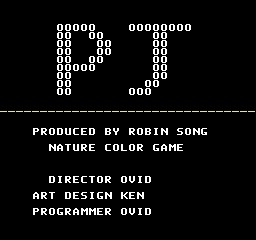 The game features graphics for an ending screen, inaccessible through normal means as the game's boss is broken and cannot be defeated as a result. 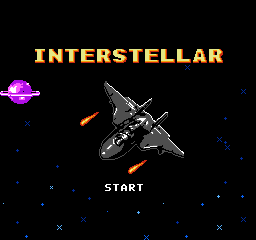 An alternate version of this game exists which replaces the title screen and music. The code to access the credits screen was disabled and the gate that appears at the end of each level is now corrupted.