Apply the below code for the USA version of the game to appear in one of the maps. Replace ?? with a value listed below. 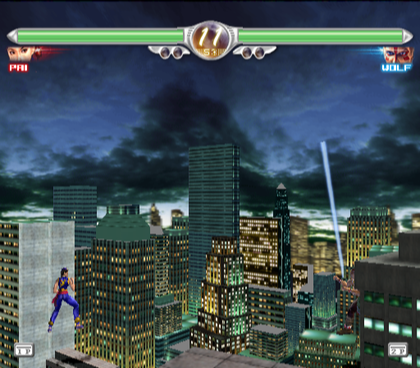 A simple, blank stage with a city background. You can ringout in this stage. This map is also the same as VF01 STAGE, VF02 STAGE, VF03 STAGE, and HLO STAGE stages. 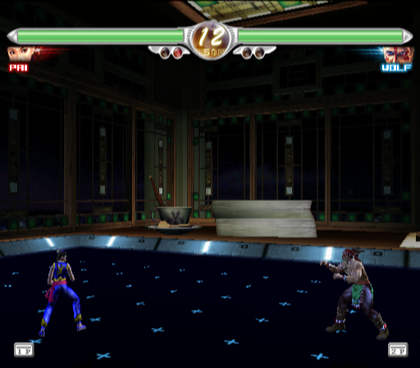 A VIP lounge with a holographic table in the center, showcasing the fight. This stage would eventually be used in Virtua Fighter 4: Evolution, where it would take place during the end credits in Arcade Mode, showing replays of past fights won throughout the whole play session. Otherwise, the stage isn't accessible anywhere else in all versions.