Winx Club is a platformer based off of the first season of the show by the same name.

plc_hold.m1v and hold_plc.m1v are identical cinematic placeholder videos showcasing an unused model that is nowhere to be seen in the final game. The wing textures are the same as the final, though.

exo.mpg, located in Media/Movies/English, is an early, unfinished version of one of the pre-rendered cutscenes of the game, set in Gardenia, the first level. It is dated April 10, 2005, almost a year before the game's release. Interestingly, this is the only MPEG among the game's files; none of the used cutscenes are stored in this format.

Also in the English subfolder is exo.m1v, presumably used for testing conversion into the M1V format, which is a short excerpt from the 1957 sci-fi horror film 20 Million Miles to Earth.

It appears that in a review build of the game, there was an unused graphic for health display. With more detailed petals and vines. The top image is it when located in the stage Sparx (Also known as Domino in other dubs of the show) and the bottom takes place in Black Mud Swamp. 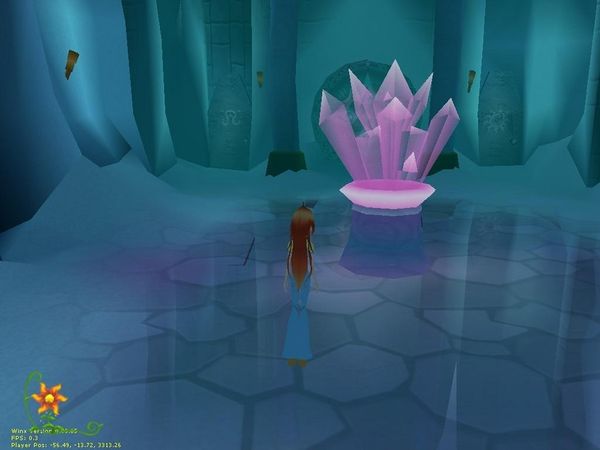 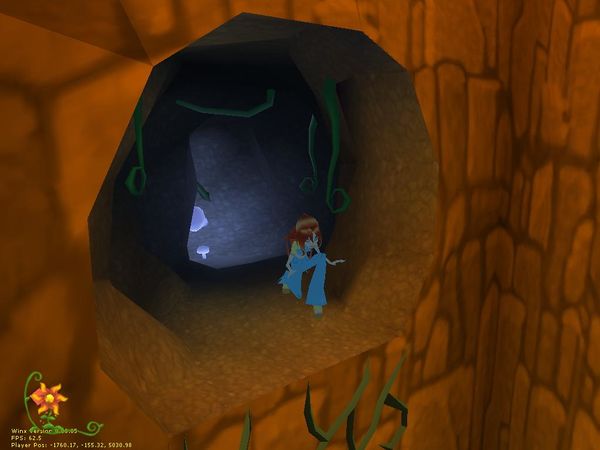 The file OnelinerID_ENG contains all of the spoken text in the game, transcribed. Line ZZZZDumpQuote contains the following developer comment (complete with typo):

There is unused text in the game that can be found by hex editing the exe file. These pieces of text read:

"Informing Peer of its ID"

This seems to imply that a multiplayer mode was planned for the game but never implemented (seemingly online in the Windows version).