Xenoblade Chronicles 3 takes the path of every salty fan of the two previous games and has the two fight each other.

Within the folder containing shader files, there exists a lib_pc.bin, a leftover when the game was developed on the PC.

Unused party member data exists for Joran and Nimue, both of these characters were never playable in the game.

The movie file mv07560100 is the ending's prerendered cutscene showing Poppi and Rex's family photo. Files in the game's chr/nx/tex/(h/m) have textures for Poppi and Rex's photograph. However, there is no model data such as Winsmt or Wimdo for Poppi in the game's files. If Poppi's new textures are transferred from the game to her mesh from Xenoblade Chronicles 2, the textures line up alongside UVs of that game. The Xenoblade Chronicles 3 model is missing textures such as a belt buckle color but its normal map still exists.

There are slight differences as seen above.

In icon_chara_battle_0 (which contains the battle icons for the party members), there exist 12 blank icons and two icons of a black silhouette of Noah that was used as a placeholder, most likely used by Joran and Nimue.

There are two unused icons in icon_job_2_0 (which contains the weapon icons for the party members). The first is clearly Joran's weapon. The second is a sword with flower/plant details - it might be a beta version of Nia's, but based on its placement it's more likely to be for Nimue, who is never seen with a weapon and has the whole saffronia tree thing going on. Equivament icons are missing from icon_job_2_c_0 (the same symbols but role-based red/blue/green instead of white). 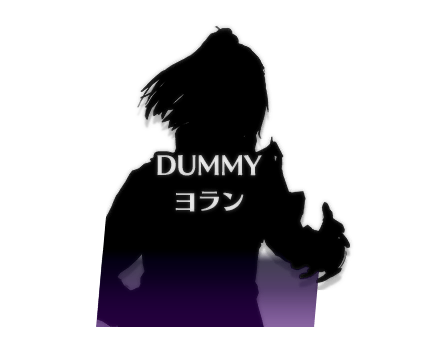 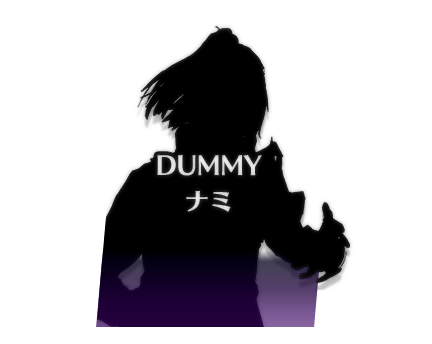 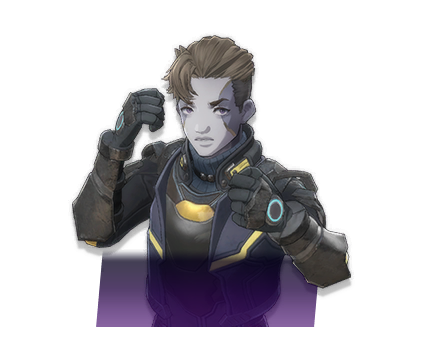 Like the other stuff above, Joran (ヨラン) and Nimue (ナミ) also have dummy chain attack order images, which curiously use a silhouette of Noah with his Lucky Seven arm active (unlike Noah's actual pose). So does Mwamba, who dies before chain attacks are unlocked.

A sheet of unfinished colony icons. The visual style is inconsistent, and four have no art at all (just placeholders of their names).

Screenshots of a debug build of a earlier revision of the game.

The color of the glow of the Agnus weapons are blue light instead of yellow, Mio's weapon model is completely different compared to final, and the Ouroboros symbols aren't on the weapons

There are several models that have "floor plans" for various things to be happening at rest spots.

Released on launch day, alongside DLC Wave 1 which adds in new costumes and a collection of items.