Z is a fast-paced real-time strategy game that has gained a cult following to this date. The game was later remade for Windows with a level editor and some additional missions. 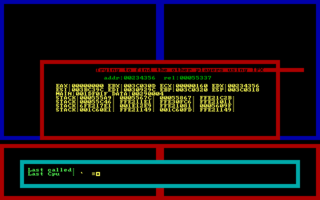 A variety of error messages can be seen in zed.exe:

There's also a block of text for profiling computer info in zed.exe at 0x18A545: