It's a game about playing a game of tag with the ZhuZhu gang, what else is there to say?

To play one of these levels, rename the corresponding file to level_01_01 and replace the existing level_01_01 with the renamed file. 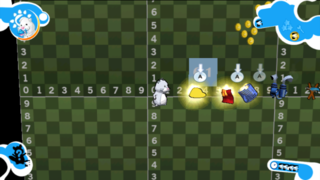 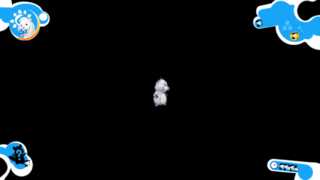 A black room, that if you walk to the left there will be a whole lot of coins in a grid pattern.

A test room similar to Level_Test_Jump, but it has all the vehicles used in the game. 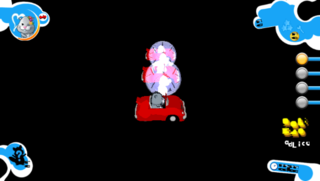 A racing level with a black background. 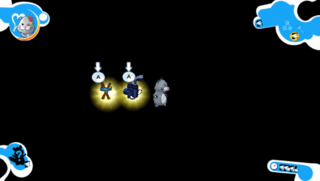 Another test level but with invisible platforms. However, unlike Level_Test_Jump, this level contains a key (if you walk to the right), but currently no exit has been found in that level.

Crashes game. There's probably a way to access the level without it freezing though...

A back-and-level with a weird spawn point (you spawn in the air), a wild bunch, and a ski power-up. It was probably made for the last world or the snow world.

An untextured, unanimated ZhuZhu Pet whose name suggests that there were going to be enemies in the game at one point. To view the character in-game, rename Enemy.xpf to wb_raccoon.xpf, replace the existing wb_raccoon.xpf with the renamed file, then go to a level where the raccoon appears.

A gray, untextured box who was most likely never completed (or never started since the gray box is most likely a placeholder). To view "Spider" in-game, use the above method.