A mindless beat-em-up game set after the events of the movie. 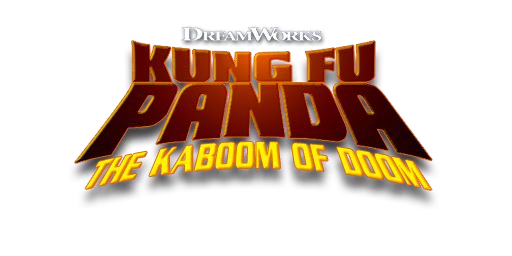 menu_start_i9.tga is an early logo for the game, when it was known as Kung Fu Panda: The Kaboom of Doom (which was also the film's original title).

start_i13.tga is a milestone timestamp leftover from an earlier build of the game.

Cheap looking "prompts" that were also probably from an earlier build. The "Choose! Fight Stance" has chunks around the letters. 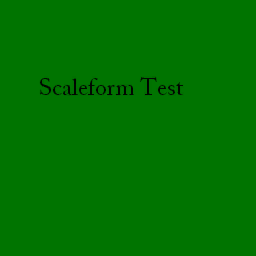 hud_scaleformtest_i1.dds, a "scaleform" test. This image can be found in several of Griptonite Games's other games.

In the rso folder there's a file called changelist.tmp. It has build information of the game.

The fxplayer folder has a .txt file called gfxlicense.txt. It has the game's license key for Scaleform GFx.

Throughout the files of the game are several files for z_test_levels, which is obviously a test level.