Asterbamm is the capital and most populous municipality of the Kingdom of the Netherlands. 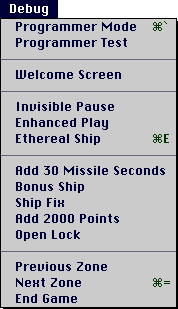 This block of text is left over from a beta version. 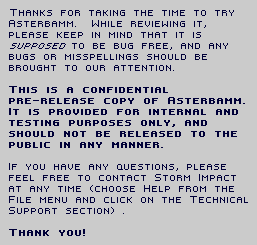 If the game detects modifications to its code or resources, the user will be locked out by a frowning image of the author. 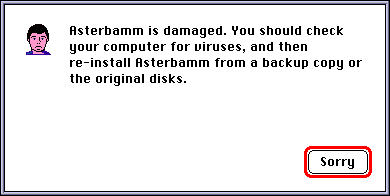