Autoboat Contest is a game about several boats trying to smash each other into giant rocks. It's a lot less interesting than it sounds. 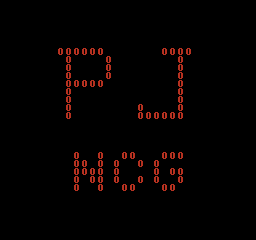 As with many Nice Code games, pressing Up, Down, Up, Left, Right, Left, B on the title screen will briefly display a credits screen. NCG stands for Nature Color Game, one of several aliases used by Nice Code, and PJ most likely refers to the Power Joy series of Famiclones which many Nice Code games have been released on. 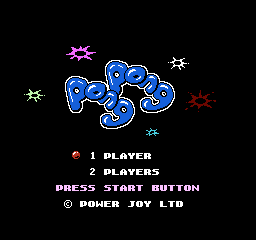 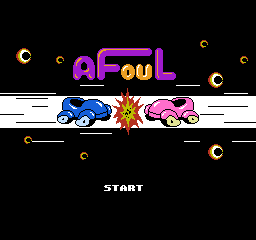 At least two VT02 variants exist which replace the graphics. The code to access the credits screen was disabled in both versions, while Pong Pong also replaces the music which no longer plays on the title screen.