Spend some time on Big-Time Butter Baron and you'll be big in no time. 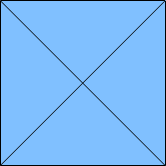 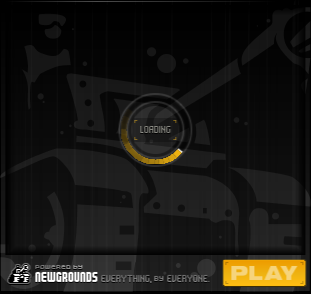 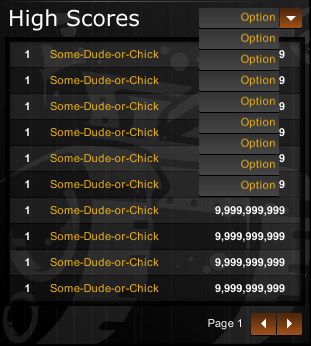 There is a disabled debug mode. Trying to enable it will prevent the game from loading. Here are some functions and what they possibly do.

A few versions were put out, some for specific sites.

The title screen has been changed tons of times throughout versions.