Bio Force Ape is a beat-'em-up action-platformer that was first unveiled at the 1991 Summer CES and previewed by Nintendo Power in its August 1991 issue, only to end up being cancelled very shortly before its intended release in April 1992.

The game later became infamous on the internet, leading to a rather well-known pair of fake screenshots. A real prototype ROM was eventually found and released on April 14, 2010. 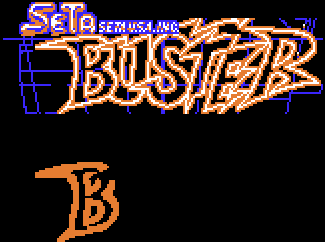 An early working title for the game was "Crack Buster". Some of the tiles for the early logo are still present in the ROM, albeit partly overwritten. 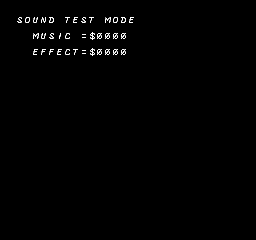 Hold A + B at the copyright screen until it fades out. Up/Down change the music, while Left/Right change the sound effect being played.