Bounty Arms is a top-down action game that follows Chris and Rei as they battle an evil army... or it would've been if it hadn't been canceled for unknown reasons. The only part of it released to the public is a demo included in Volume 5 of Sony's Demo Demo PlayStation series.

The demo normally ends about halfway through the game's first level when the miniboss is defeated. The rest of the stage is present in a mostly playable state, but can only be accessed by disabling collision and preventing the miniboss from spawning with a memory editor. 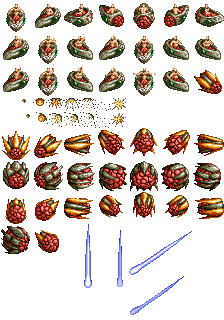 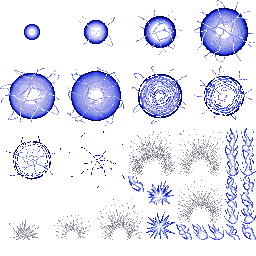 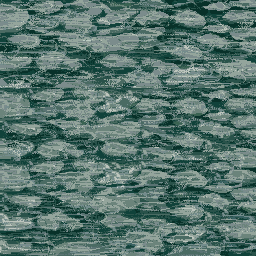 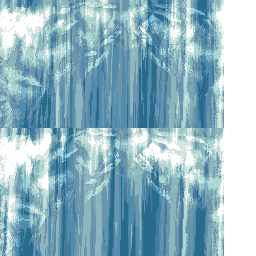 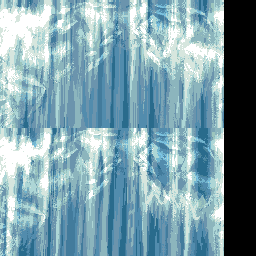 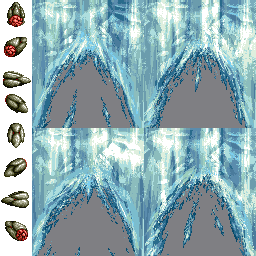 The first level's boss is a robotic snake that swims in and out of a waterfall. The sprites of the waterfall being parted are not used during the fight. 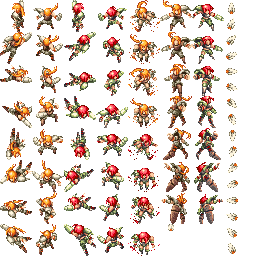 Chris and Rei's weapons, the Relic Arms, function as whips, bullet-reflectors, and flamethrowers during the demo. Their weapons also work like Bionic Commando's grappling arms, but the only grapple points in the demo are normally inaccessible. 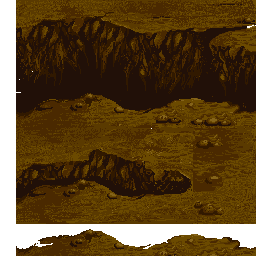 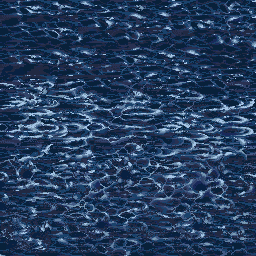 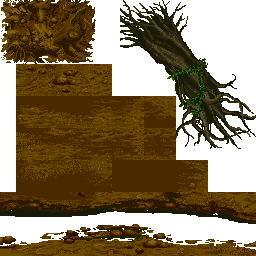 The crevasse and two rivers appear as obstacles for Chris and Rei to cross in the inaccessible portion of the stage, but the tree sprite is not used. 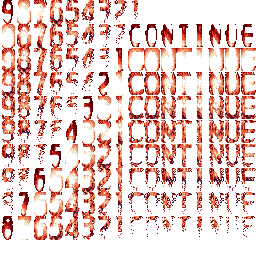 Sprites for a "Continue?" countdown. Losing all of your lives in the demo boots you to the Game Over screen. 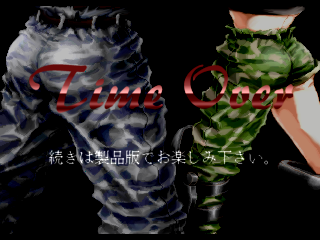 The demo was apparently meant to have a time limit, as evidenced by this unused screen. The Japanese text translates to "Look forward to the full version for the rest."

Like the Game Over screen, the background consists of the heroines' rear ends. How subtle of you, Data West.