Notably, this game didn't release in Europe until four and a half years after the North American release, which included localized text for all of the standard European languages hidden away. 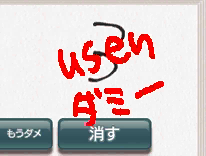 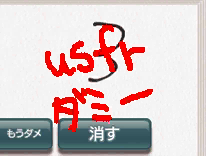 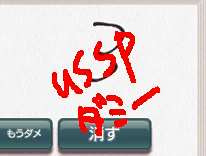 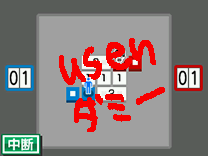 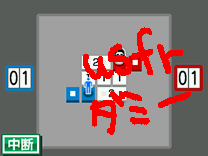 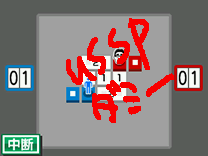 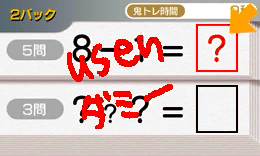 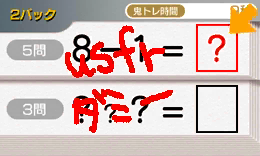 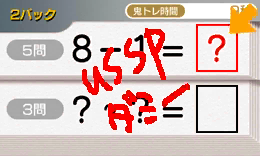 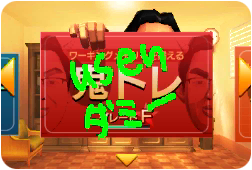 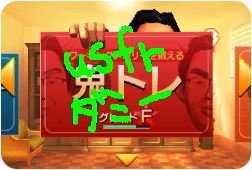 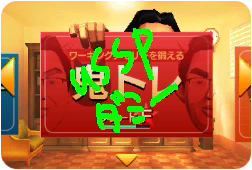 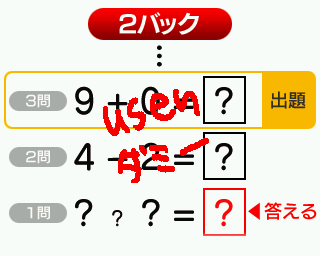 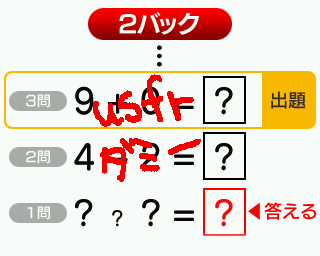 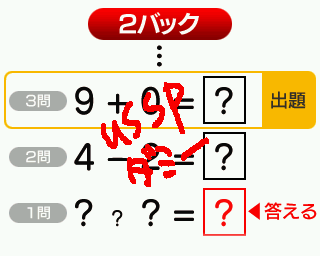 A dummy texture that reads "You must give up now". Its file name references the main menu.