Burn the Rope is a game developed by Big Blue Bubble, in which you tilt your device to guide a flame and burn a rope.

There are some graphics for an unreleased 8th area called Forest. The graphics consist of the area icon and placeholder icons for the levels that are early versions of area 6's level icons. 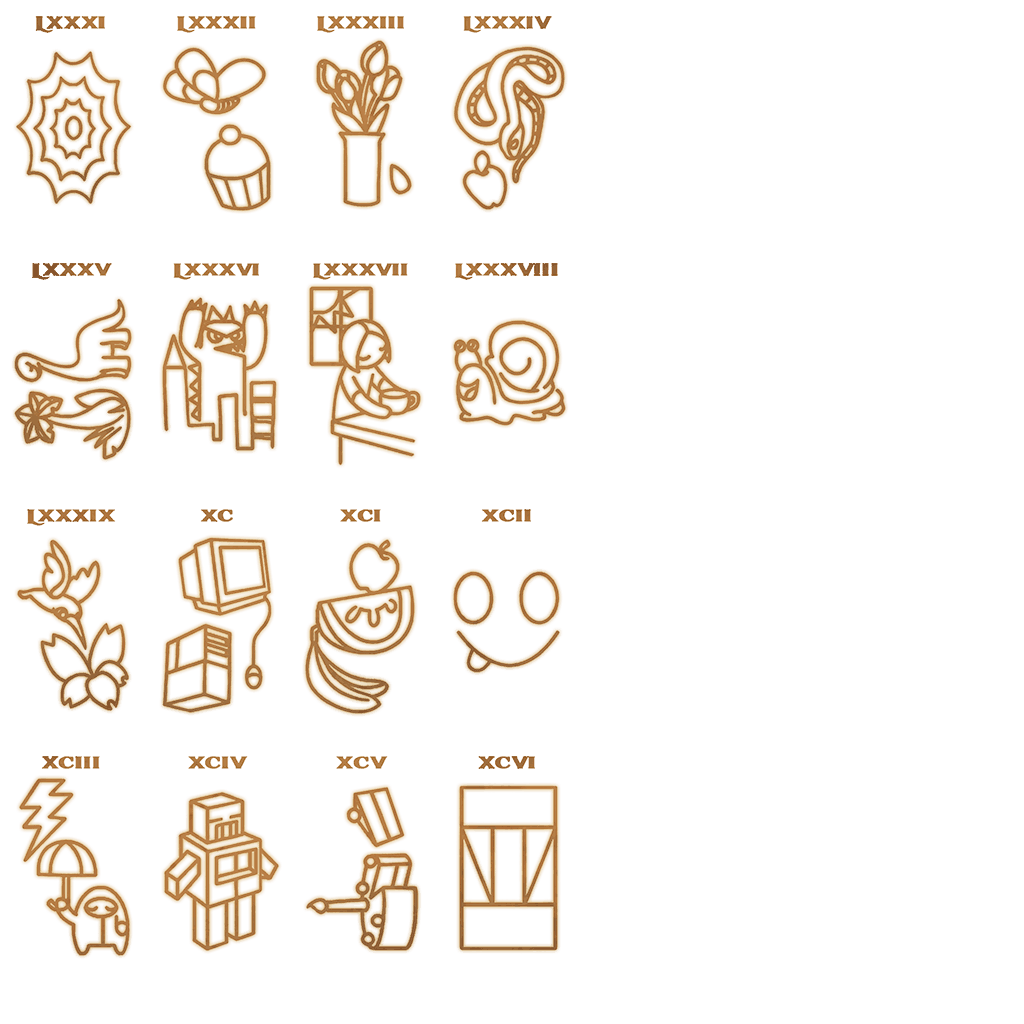 The full version of the game still has images from the lite version.

There is text for an unused area called Bridge, which would've seemingly taken place between the Fire Pit and Wood Pile.

There is text relating to flames and papaya's, which seem to be a scrapped currency. The concept of flames as currency was later reused in the game's sequel Burn the Rope Worlds.

In the settings menu, you can change the look of the flame. According to these text strings, you originally had to do a certain task to unlock new flames and levels.

Text From Other Platforms

The text belonging to other platforms of the game such as Windows or Wii exist in all versions.

Like the graphics, text from the lite version also exists in the full version.

According to the particle .psi files, Burn the Rope's internal name is Firebug. This is due to the game being about fire, and bugs being one of the main aspects of the game, being required to burn certain pieces of rope. Coincidentally, there is a bug in the game called Firebug.