The NES Chip's Challenge is a scrapped port of the Lynx original, which would later gain fame for its Windows release. 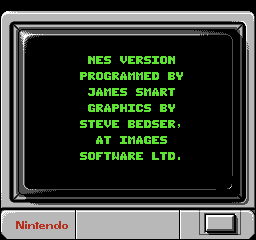 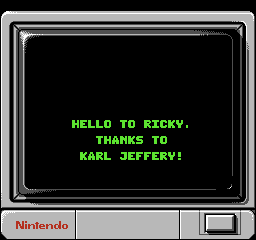 Enter the password CRED to show the game's credits.

The normal level sequence contains only 132 levels (one exclusive to the NES port), plus 4 secret levels. That leaves 13 levels from the original game inaccessible.

Before moving Chip in a level, press A to skip to the next one or B to go back to the previous one.