Climbing is, as you would expect, a game about climbing, as well as the winner of several "Most Obvious Game Name" awards. 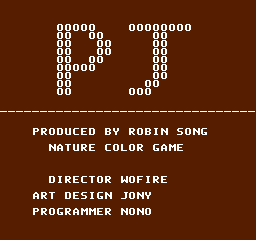 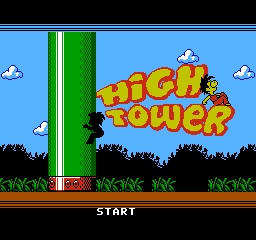 An alternate version of this game exists which replaces the title screen and disables the code to access the credits screen.