Wave your arms around to perform mindless, repetitive tasks! It's either Crazy Climber Wii, or any other game in the Wii library.

The graphics used for the character select screen in /title/1p_select.arc are larger than can be seen in-game, as they are cropped off around the knees. This is particularly noticeable on Nichi (oldman internally) and Murphy (robo), where it hides the former's shorts and the latter's...joints. 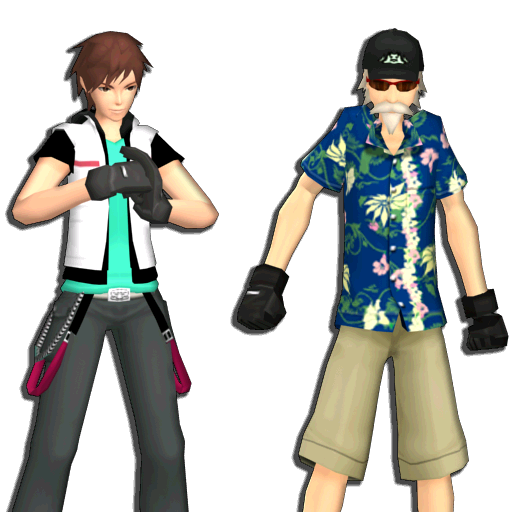 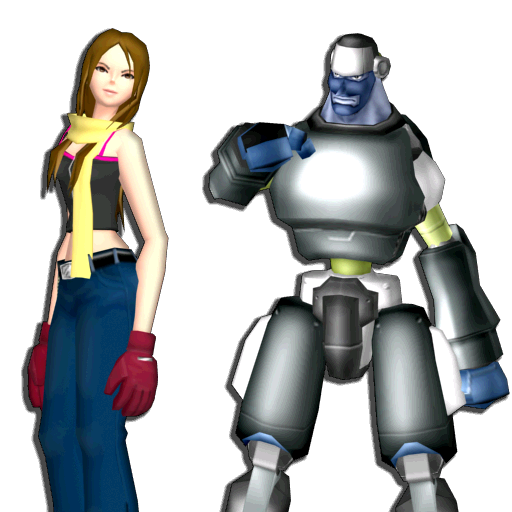 /st12/out.txt accurately lists the contents of the directory it inhabits, including itself. It's boring. None of the other stages have similar files.

The Options screen allows players to select between 1, 3, 6, or 9 lives. Each selection has its own graphic in /title/option.arc, but options 6 and 9 are named option_life5.tpl and option_life7.tpl, suggesting the game had previously had options for 1, 3, 5, and 7 lives.