Danger Bridge is a surprisingly decent ripoff of the Game & Watch Manhole game. 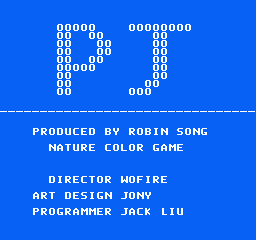 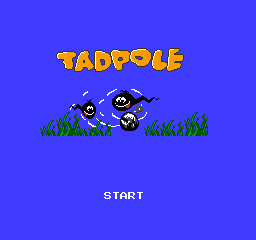 A variant of this game exists which replaces the graphics. The intro and title animation were removed and the code to access the credits screen was disabled.