Difference tells the tragic tale of a man with crippling social anxiety, afraid of standing out and being shunned for being different. The game centers around him overcoming his anxiety and realizing that being different is what makes him who he is. 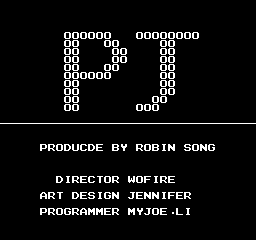 An alternate version of the game exists which changes the title screen and its associated music. It also removes the title animation.