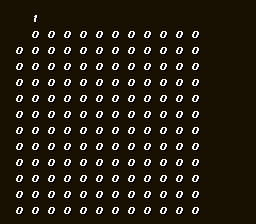 At the coin flip screen, on controller 2, hold Y+L and press A, then hold Down+R and press B. At the beginning of the match, this screen will appear, allowing you to edit some unknown data (stored beginning at RAM address 7E5E68 in the US version).

The controls for this screen (on controller 1):

In order for the values entered here to actually take effect (whatever that means), Start must be held continuously until the music changes. During any subsequent coin flip, entering only the first part of the code (Y+L then A) will allow you to reuse these values (by holding Start) without invoking the editor. 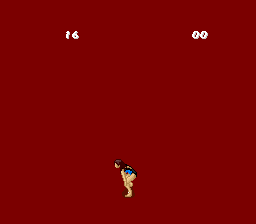 A screen for viewing sprites and animations was also left in the game, though the programming was not updated to reflect the different RAM addresses used by the US version of the game.

At the title screen, use Down to increase and Up to decrease the value stored at RAM address 7E00A0, selecting one of three functions: