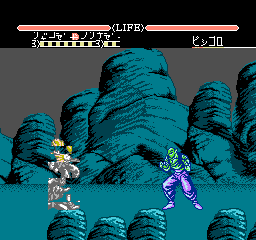 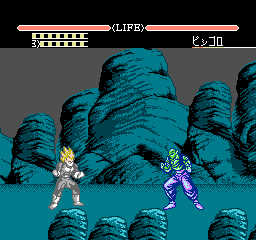 Similar to AV Bishoujo Senshi Girl Fighting, Shang Tsung from Hummer Team's Mortal Kombat II is present in the code and acts just like the one from AV Bishoujo Senshi Girl Fighting...minus the fact the collision is broken and doing a standing or jumping kick can cause the game to act strange. To access it, under 00A3 or 00A4 change the value to 08.

In the same address, values 09, 0A, and 0B contain three Vegata clones occupying the same values as the Raiden clones in Hummer Team's Mortal Kombat II, but there's nothing else significant about them. 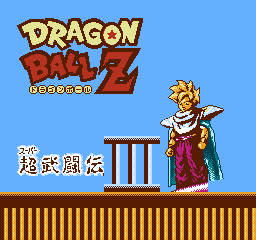 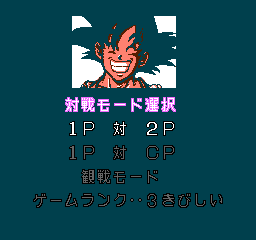 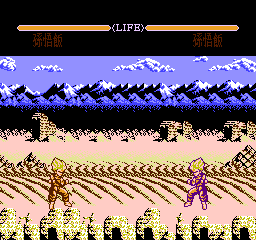 This hack changes the title screen and menu graphics and replaces all of the stages. 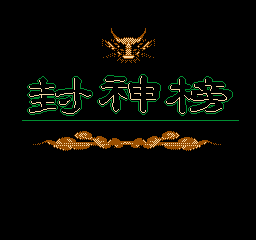 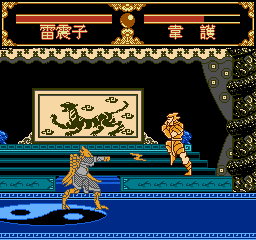 A major hack published by Waixing in 1996 which changes almost everything: the graphics are completely redone, the sound engine was changed to Waixing's, and the game is now mostly in Chinese. However, the rest of the game (such as the moves and menu options) remains the same. 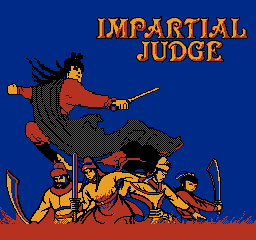 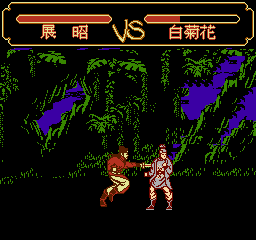 Another major hack published by Waixing in 1996, with the same general changes as Myth Struggle and the same unchanged elements. The above note about Shang Tsung and the clones also applies to this game.