ESWAT: City Under Siege is a 1990 Genesis game whose title screen features a Mega Man ripoff. 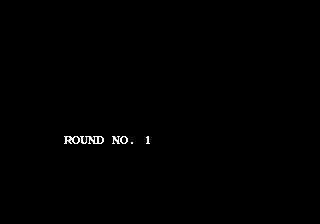 After beating the game once, press Start on the Start/Options screen to begin a new game and quickly hold A + B + C + Down until the menu appears.

The Japanese release of the game (which was renamed to Cyber Police ESWAT) features some changes.