Elebits is a quirky little game created to show off all the features of the Wii.

The E3 demo appears in the game's files. The folder mission has level files for each of the levels and each of the different modes, as well as mE3 (Mission E3). It is not known at this time how to activate it.

Also included are TPLs (Wii-specific image format) which contain assets for the HUD used during E3 2006. Many of these images are stored in two separate files. There's a 512×512 image, then a second, narrower 128×512 image containing the rest of the picture. 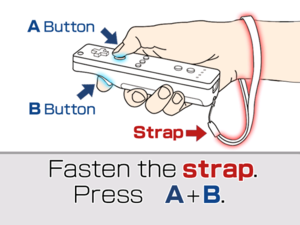 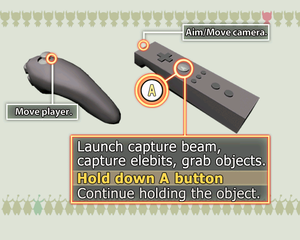 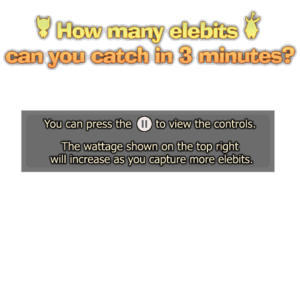 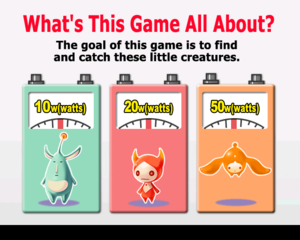 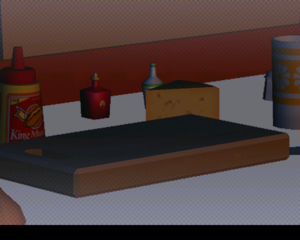 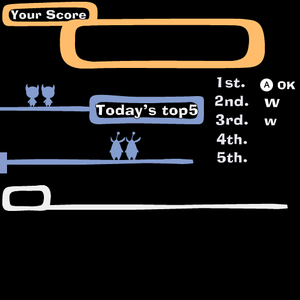