Final Blood is a poor man's knockoff of Battlezone which manages to remove the player's ability to move. 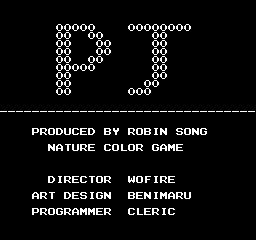 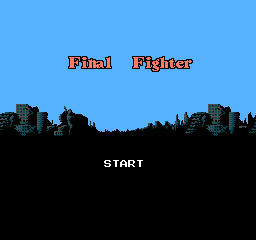 An alternate version was released which replaces the graphics and music, and disables the code to access the credits screen.