Five Days is yet another rubbish Nice Code game. 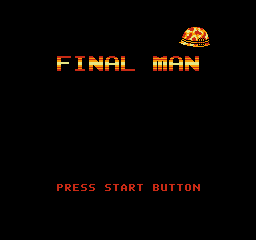 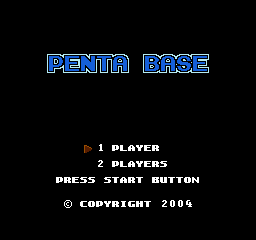 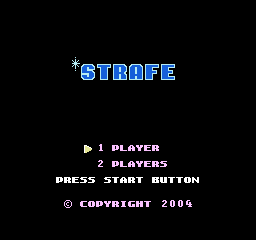 Several alternate versions of this game exist which replace the graphics and, in the case of Penta Base, the music. Strafe adds a 2 player option missing from all of the other versions.