Greedy is a rather bland clone of the Snake game for the NES. 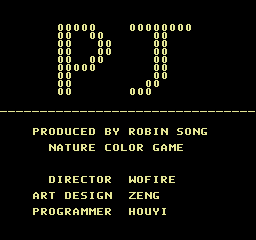 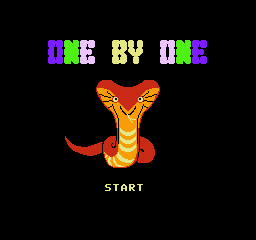 An alternate version of this game exists which replaces the title screen and music, and disables the code to access the credits screen.