Hammer and Nail is a game about a sentient hammer out to pound equally sentient nails into the ground. 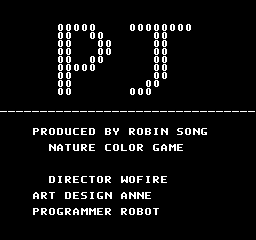 Two versions of the original Hammer and Nail exist which appear to be identical aside from the background music. Oddly, the version featured on the DreamGEAR 75 in 1 is 40 kilobytes in size, while the alternate version is only 24 kilobytes. The extra space in the former is completely unused. 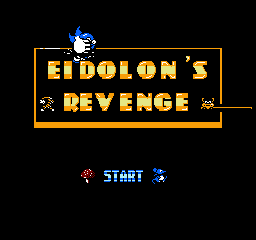 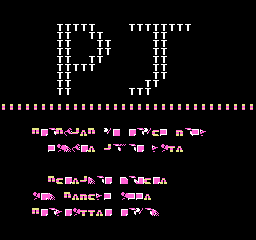 Like many Nice Code games, a version with alternate graphics and music exists. The graphics for the credits screen were replaced with new graphics, resulting in this screen being garbled.