A red square with the word 'Doge' written below it.

A black square with the words 'Control Main' next to it. 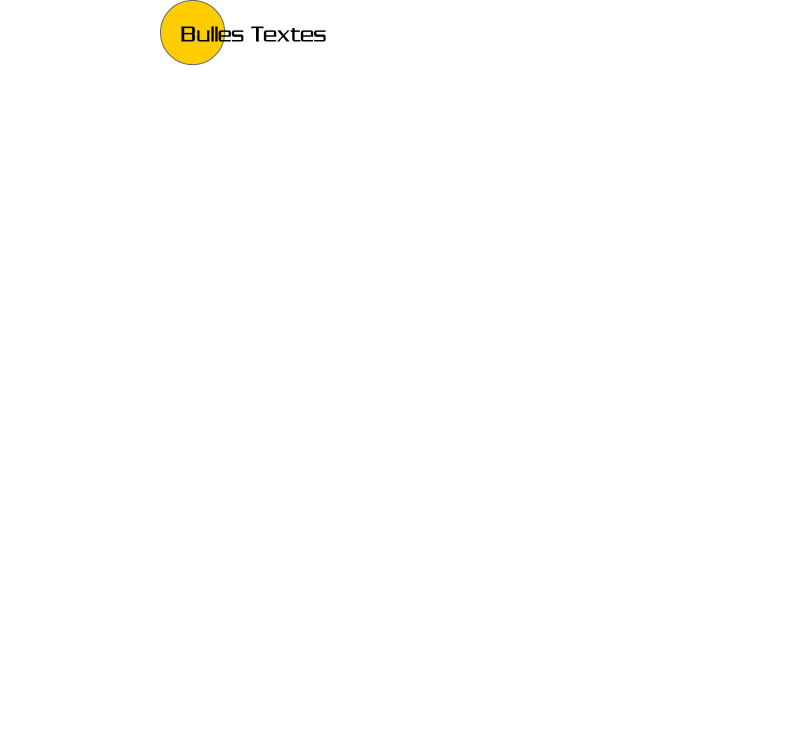 A yellow square with the words 'Bulles Textes' written on it. When translated from French to English, it says 'Text Bubbles'. 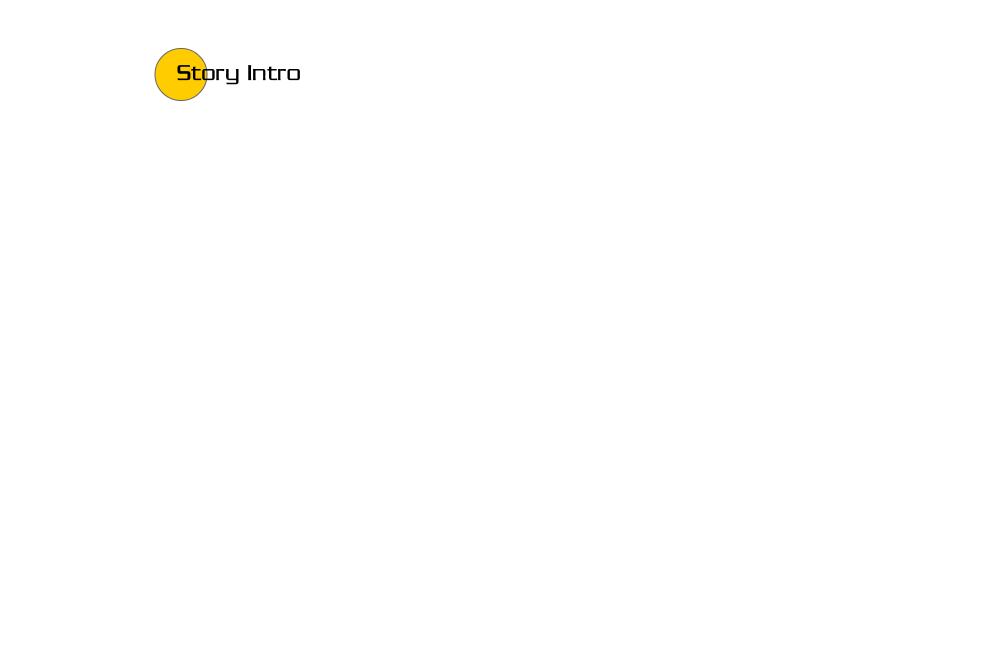 Similar to the above graphic, but with 'Story Intro' written on it.

A red square with the text 'Control Game' next to it.

A button that says 'Key Capturer'.

Many of these graphics, plus several more, are seen off screen during gameplay, meaning they were likely used for debugging purposes, though several of the buttons don't seem to work, mainly because all of them, save for Key Capturer, aren't even referenced in the files as buttons. 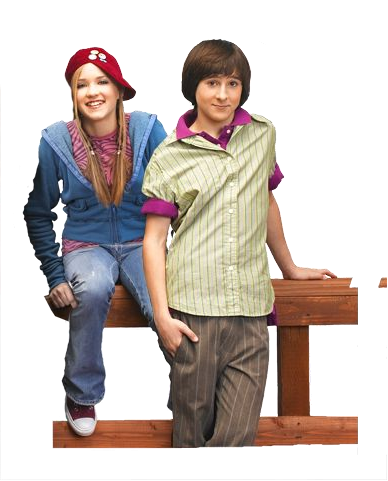 Oliver and Lilly as seen on the main menu have their bottom halves cut off, and are thus never seen in game.