Image Fight is an arcade vertical shmup ported to several consoles. You are a fighter pilot who needs to defeat an alien armada, but only after finishing your combat training. 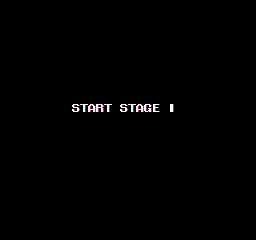 Use Select to scroll through stage numbers, Start to choose a stage. 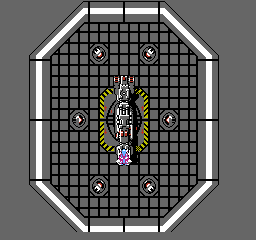 The Japanese version has an additional image before each stage of the fighter ship launching.

The Japanese and US versions have significant palette differences.

The US version allows the player to hold the fire button down for rapid-fire, but the Japanese version does not.