Initial D - Mountain Vengeance is an early 2004 PC racing game based on Tokyopop's English dub of the first Initial D television series. It's widely regarded as the worst Initial D-licensed game ever released, and is also the only one to be developed and released only in America. 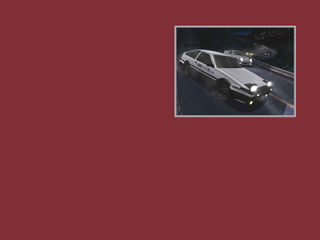 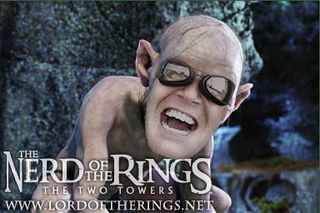 Absolutely no idea what this... thing... could have served a purpose for in the game. Probably none.