Jam with the Band

A first-party rhythm game released for the Nintendo DS. It was the only title in the Daigassou! Band Brothers series of games to be released outside of Japan.

The folder g3d contains the 3D models for the game's discs. However, the Japanese release has a set of 10 unused textures, labeled cd_front_0 to cd_front_9, which showcase several early variations of their designs, as well as placeholders.

Also exclusive to the Japanese release, in the folder Gra\2D\ScoreSelectTest, are early variations of the graphics used in several of the game's menus. 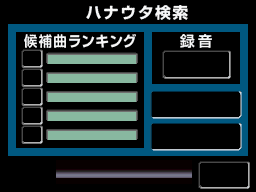 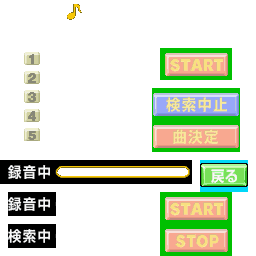 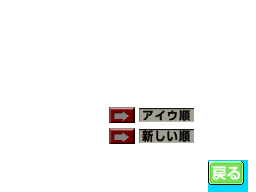 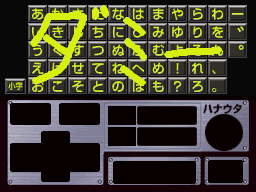 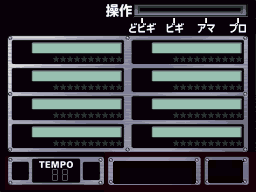 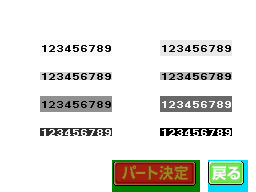 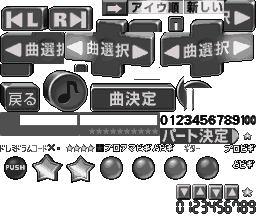 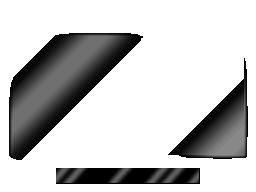 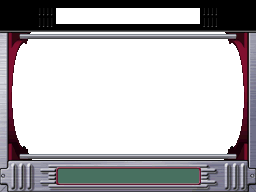 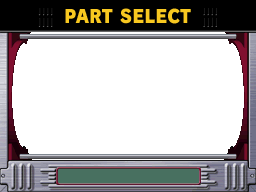 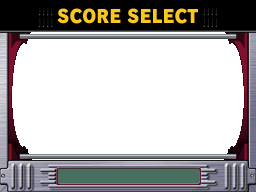 The root of the game's filesystem contains a file labeled BUILDTIME.TXT, which has a build date.

Each of the game's regional versions have its own share of exclusive songs.

Because of the songlist changes, the tutorial songs, which are Pomp & Circumstance and Sekai ni hitotsu dake no hana in the Japanese version, were changed to Smoke on the Water and We are the Champions in the European release.