Kickle Cubicle is one cool puzzle game on the NES. 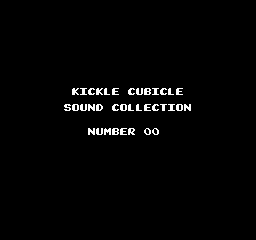 At the title screen, hold A + B on Controller 2 and press Reset. Change the number with A or B, and press any D-Pad button to play the sound. 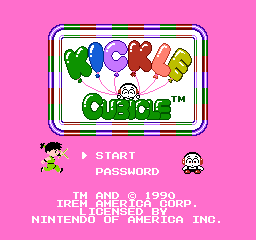 At the title screen, before the title menu appears, hold A on Controller 2, and Kid Niki will appear. This is present in all versions of the game.