Kya: Dark Lineage is an action-adventure/platformer game for the PlayStation 2, originally released in 2003 and is regarded as one of the more underrated games on the console.

The /CDEURO/LEVEL/ directory of the disc contains subfolders with the files for the various levels inside. While NATIV and LEVEL 1 to 12 all contain levels or part of levels normally accessible in the final game, LEVEL_13 contains a hidden level that seems to be inaccessible during normal gameplay.
When loading the level, the player spawns in a circular room. There's a photo of the developers with a yellow tint in front of the spawning point, and the same photo with a red tint on the opposite side. The player has all ability items and bracelets up to the black one, but the Boomy is glitched for some reason.
In the pause menu, the level is titled "Level Test", and the game believes it has 6 shell elevator exits, all of which have placeholder images. 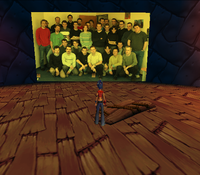 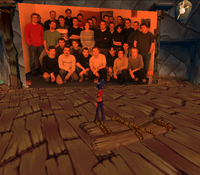 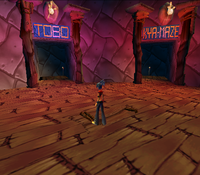 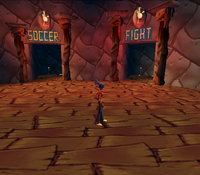 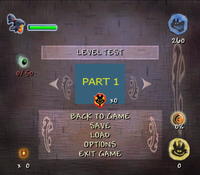 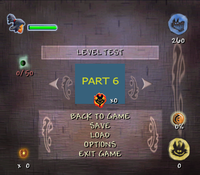 There are four separate elevators that go to different sections, these being: 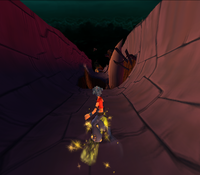 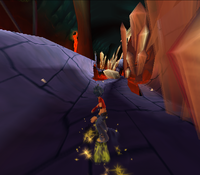 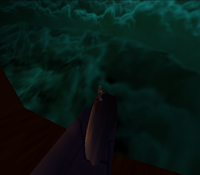 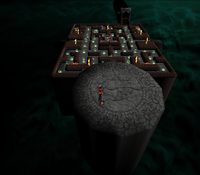 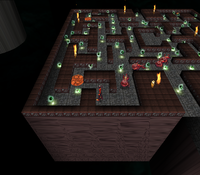 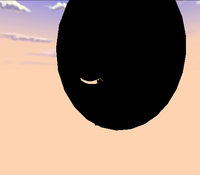 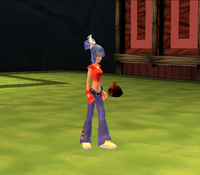 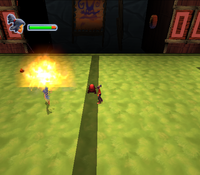 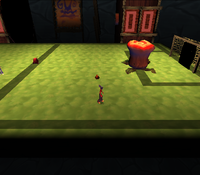 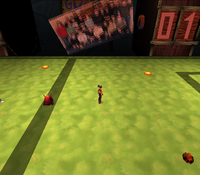 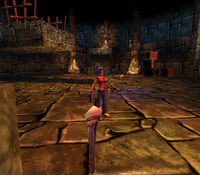 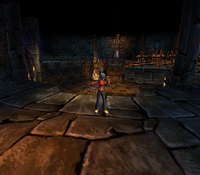 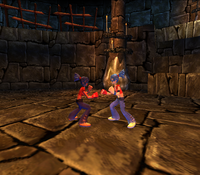 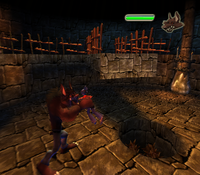 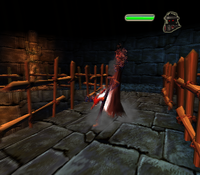 The level can be accessed by entering one of the following cheat codes, then booting the game and starting a new game in any save slot or without a memory card:

The broken warp before the maze can be bypassed with one of the following cheat codes, by pressing Triangle + Circle + Left after taking the elevator to the maze section:

Alternative methods to access the level are available on the Notes page. 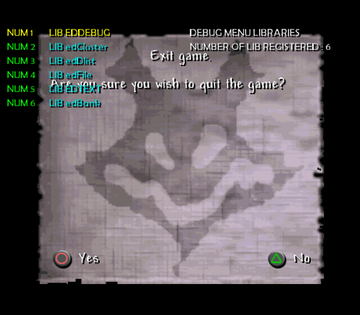 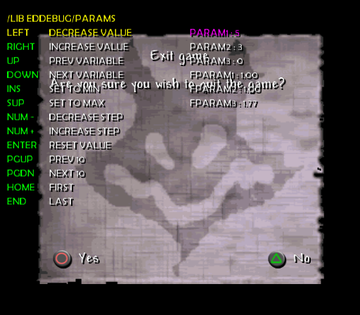 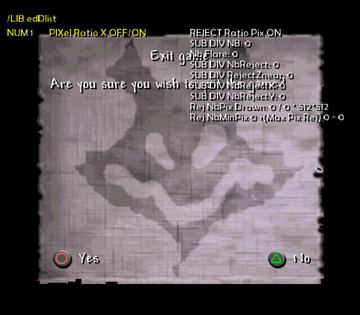 A debug menu can be re-enabled with the below code which was originally activated by using a USB keyboard. This can be only seen on the exit screen. It's not clear if this actually affects anything in-game anymore.

In the root directory of the disc (as seen when inserted into a computer), a .ini file (BWITCH.INI, named for an early title of the game) containing global variables (some unused) is found:

Perhaps for a debug mode? Note that the ReloadSameLevelIfGameOver has been rendered useless by a line in the next section of the file:

Default variables for a new game:

Note that this file is from an NTSC version; PAL versions would have the NTSC video mode commented out. Also, could an Xbox port of Kya: Dark Lineage have been planned but never released?

Data for all of the episodes in the game, note that "scenery", "monster", and "bet" are all the same values but "MinWolfen" changes from level to level later on in the game.