Melty Blood Actress Again is the fourth game in the series and the first with a сontinuation of the storyline. Speaking simpler: this is the first sequel, not a re-release or remake. 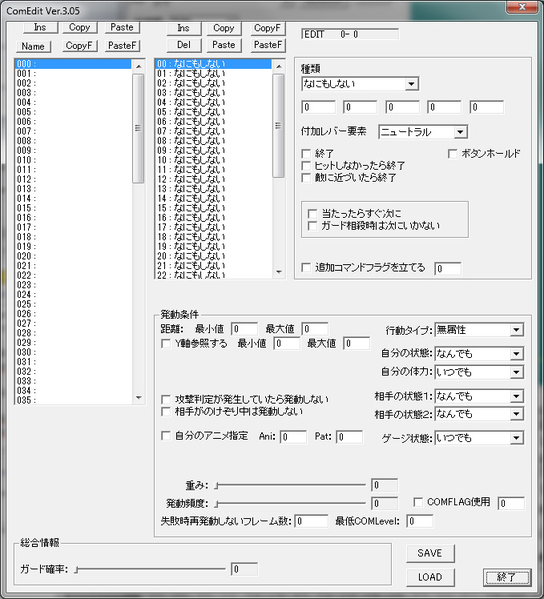 This program can be used to create, edit, and export CPU's artificial intelligence. 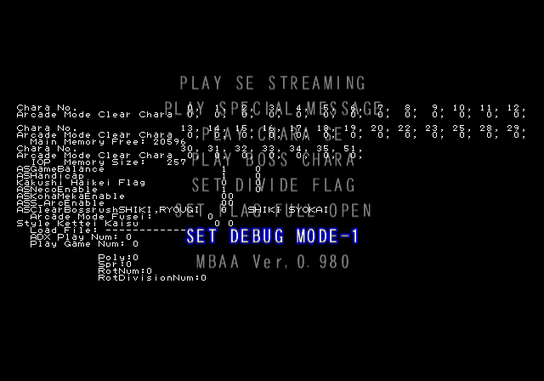 Powered (or "Powerd" according to the game) Ciel was a variant of Ciel that was planned to be in the original arcade release along with Ryougi Shiki, but was left out due to time constraints, and still couldn't be finished in time for the PS2 release. This unused image of her was all there was of her in that version. She was eventually finally completed for the PC Current Code version. 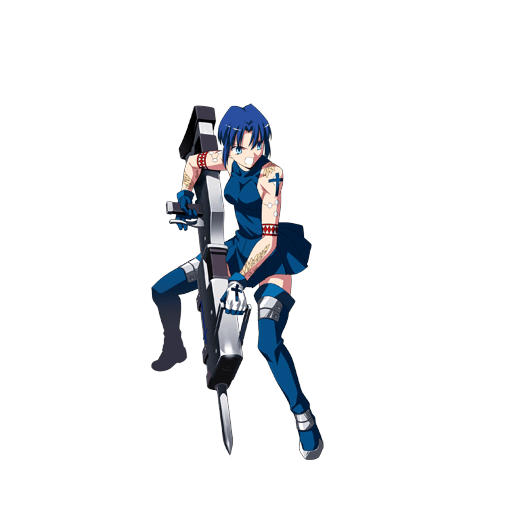 A file containing all the quotes for the character was left in the game's files as well. Surprisingly when the character was completed and added to the Current Code-onward (Sega RingWide / PC releases) the file remained unused, with a different one being made in its place. For some reason, despite being unused, its text was translated in the English PC release. 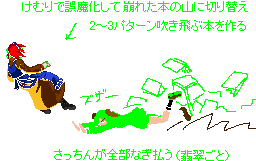 A very rough and annotated sketch for Hisui's introductory scene in her Story Mode, in which Satsuki accidentally crashes through a stack of books. 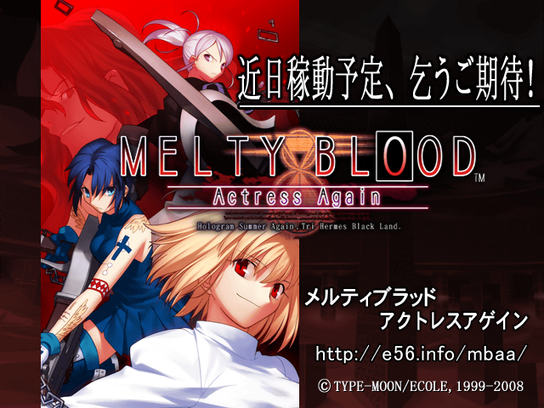 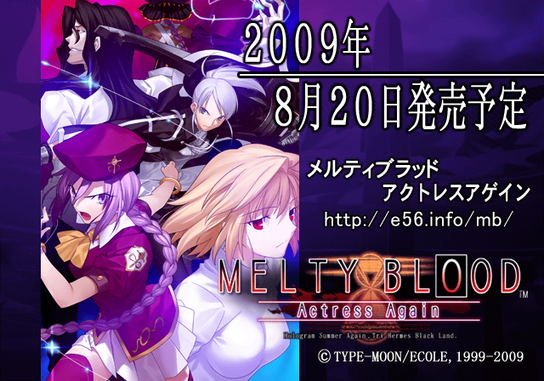