Mouse Hero is a rodent themed knockoff of Kaboom, sans the paddle controls. 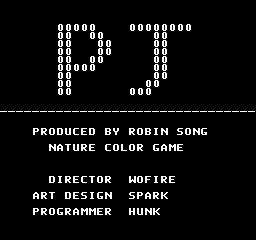 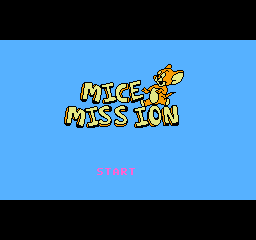 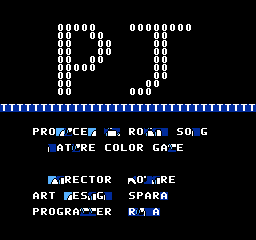 An alternate version of this game exists which replaces the title screen (with stolen Tom & Jerry art for good measure) and replaces some of the tiles used for the credits screen, resulting in it being corrupted.