Nintendo Labo is the easiest and fastest way for Nintendo to print money, which allows the player to put together various objects (or Toy-Cons) with the use of recycled cardboard. 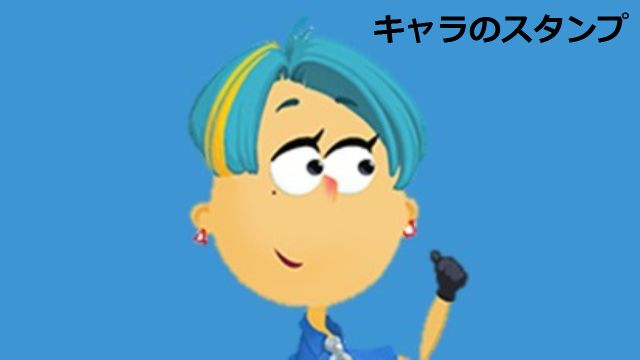 A placeholder image of Lerna that says "Character Stamp". 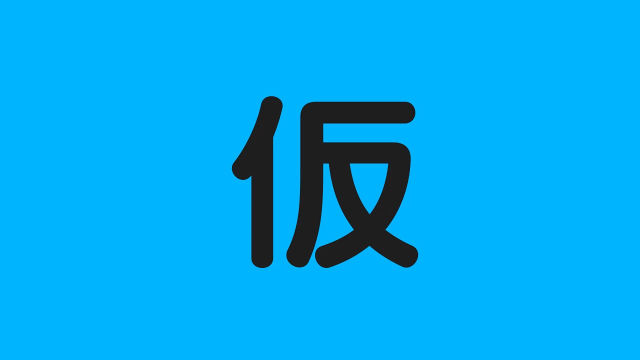 It's a temporary image, dummy! 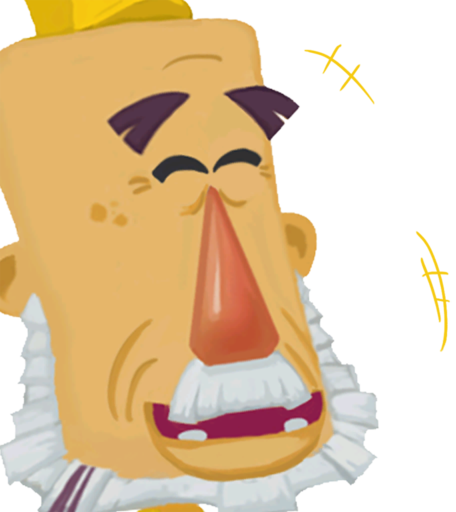 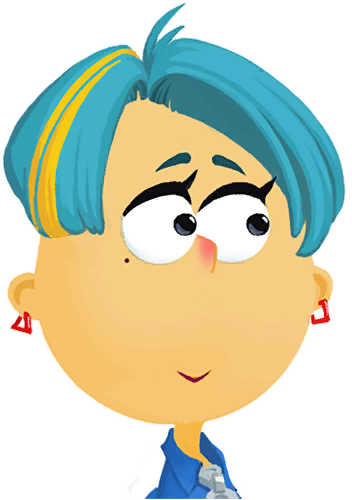 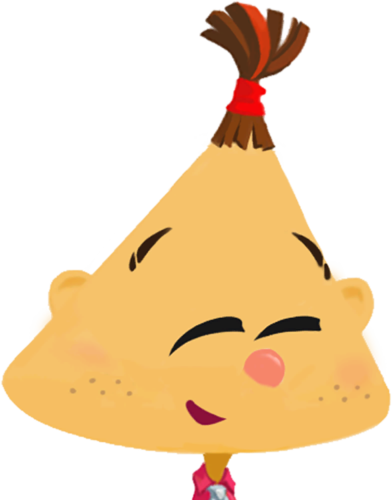 Unused stamp images for Gerry, Learna, and Plaise. Their designs here have significant differences from the final versions.

A dummy texture. Does the L stand for Labo? Nobody knows. 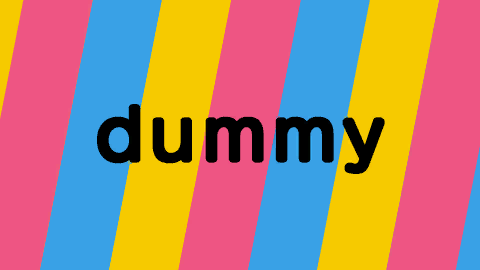 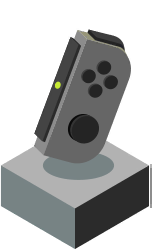 A icon of the grey Right Joy-Con. 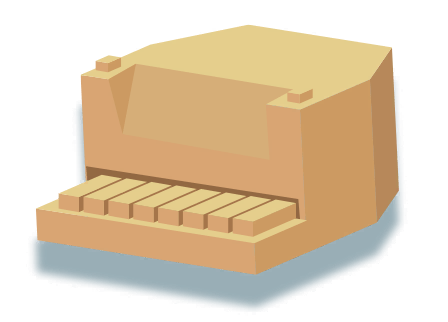 According to multiple strings and the executable named that way, it appears Babel is the internal project name.