Pizza Boy is an unlicensed NES game about a noseless boy who delivers pizza. The controls are pretty bad. 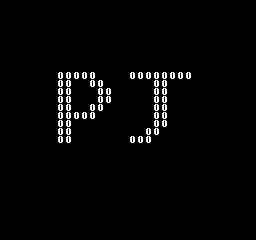 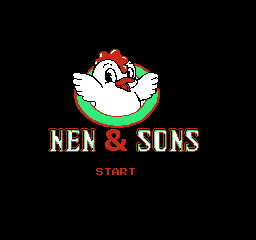 An alternate version of this game (misspelled as "Nen & Sons" on the title screen) exists which replaces the graphics. The code to access the hidden credits screen was disabled in this version.